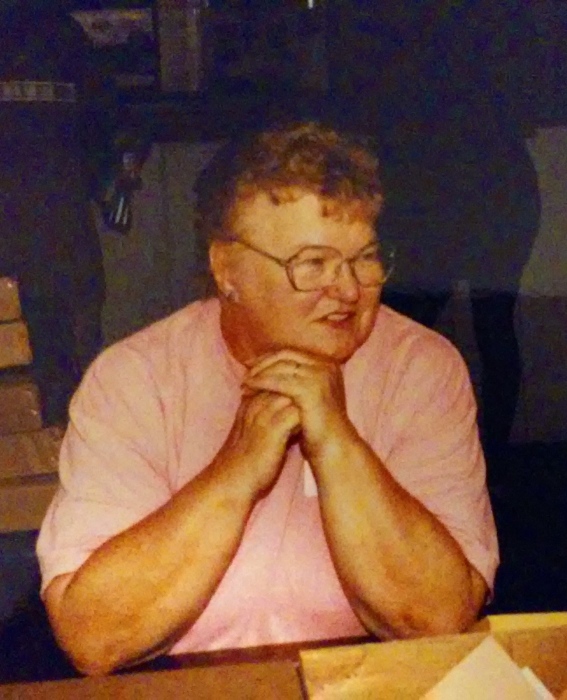 Cathy was born in Johnson City, NY, on December 8, 1942, the daughter of the late Franklin and Jeane Sherwood Bowers.  A 1960 graduate of Cincinnatus Central School, she was a member of the Willet United Methodist Church where she served as a Sunday school teacher and helped to organize the annual harvest dinner.  She was a longtime member of the Willet Fire Department and Auxiliary, and a longtime member and former captain of the Willet Rescue Squad.  She was the founder and a leader of the Busy Bee Beaver’s 4-H Club.  She was also a member of the Willet Quilting Club; Willet Rod & Gun Club; and was active at the Willet/Cincinnatus Sr. Center.  She retired from Amphonel in Endicott where she helped organize the annual Christmas party.  Prior to Amphonel, she worked at McGraw Box Company.  In her spare time, she was an avid bingo player and enjoyed crocheting and knitting.

In addition to her parents, she was predeceased by a great-grandson, Aiden Sergent; and brothers, LeRoy and Richard Bowers.

Funeral services will be held at the K.L. Sharp Funeral Home, Cincinnatus, NY, on Monday, November 27, 2017, at 12:00 p.m. with her son, Ray Sergent, Jr., and grandson, Christopher Bennett officiating.  Burial will be in Willet Cemetery.  The family will be present to receive friends at the funeral home on Monday from 11:00 a.m. until the time of the service at 12:00 p.m.  Expressions of sympathy in memory of Cathy may be directed to the Willet Rescue Squad, c/o Margaret Yarnes, P.O. Box 21, Willet, NY 13863.

To order memorial trees or send flowers to the family in memory of Cathy E. Sergent, please visit our flower store.