Born in Cortland, NY, on September 26, 1949, David was the son of the late Howard Morgan and the late Bessie Parker Magee.  He retired from Redding Hunter in 2015 where he had been employed as a machine operator.  He enjoyed riding motorcycles and was a member of the Office Biker’s of CNY and past president and member of ABATE.  David was an avid hunter and a member of the Blodgett Mills’ Rod & Gun Club.

In addition to his parents, he was predeceased by a son, Jeffrey David Morgan.

In keeping with his wishes, there will be no prior calling hours or funeral service.  A celebration of David’s life will be held in the spring at a time to be announced.

To plant memorial trees or send flowers to the family in memory of David Morgan, please visit our flower store.

Dear Bonnie & family.....my heart breaks for you and I want you to know that you are in my thoughts. May God's Love and Grace and the memories and love you shared with David carry you through in the days ahead

So sorry to hear of Dave's passing. May God give you the strength you need in the days to come.

Faith i am so sorry to hear about Dave may God Bless . ( JERRY)

Jason and Family of David, My thoughts and prayers got out to all of you.

Jason and Family of David, My Thoughts and Prayers are with you All!

Sorry for your loss my mom and I send our condolences

What memories we have David. 66 years of the joy of knowing you. Will see you in Heaven some day my dear cuz.

Sorry to hear of Dave's passing. I could always count on Dave. It was my pleasure to work with him 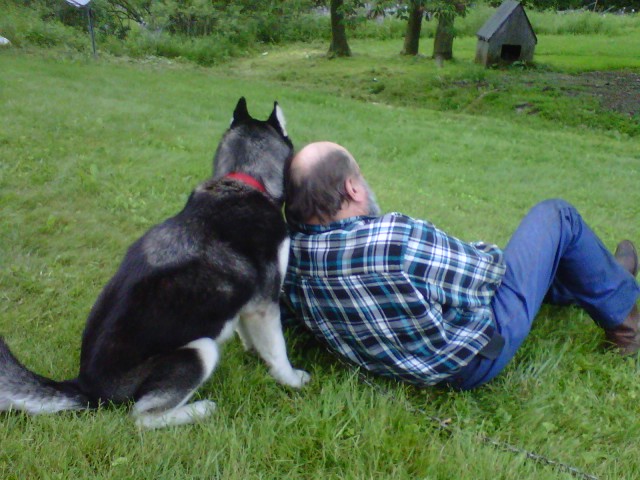