Born in German, NY on May 4, 1925, Peg was the daughter of the late George and Hazel Coler Bates.  A longtime resident of South Otselic, she was employed at Gladding Corporation for over 40 years.

In addition to her parents, she was predeceased by her first husband, George Ernest Graves, in 1960; her long-time companion, William Earl Huntley, in 2007; a daughter, Patricia Winners in 1996; and siblings, George “Donald” Bates, Elizabeth “Betty” Bates, Henry “Hank” Bates, and Eugene Lewis.

In keeping with her wishes, there will be no prior calling hours or funeral service.  A graveside service will be held at Valley View Cemetery, South Otselic, NY, at a later date.  Expressions of sympathy in memory of Peg may be directed to The ALS Association, Gift Processing Center, P.O. Box 6051, Albert Lea, MN 56007.

To plant memorial trees or send flowers to the family in memory of Evelyn "Peg" Graves, please visit our flower store.

RIP Aunt Peg <3 Thoughts and prayers for the family <3

always a warm welcome from you Peg. May you rest in peace.

We loved her dearly and will miss her so much. Sincere condolences to all.

I worked with Peg at Gladding, she was so much fun! She will be missed, a wonderful person.

SUE sorry for your loss. Prayers go out to the family at this time of sorrow

Friends and Family uploaded 5 to the gallery. 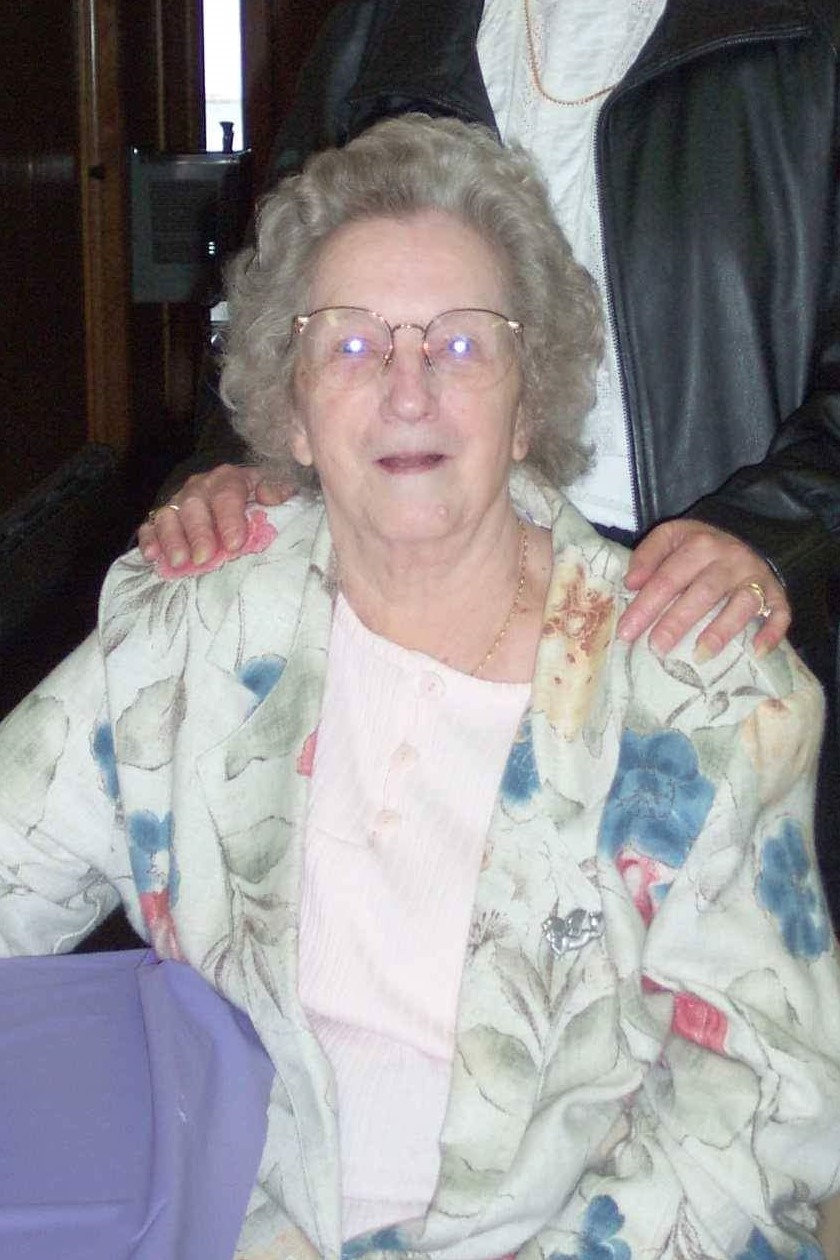 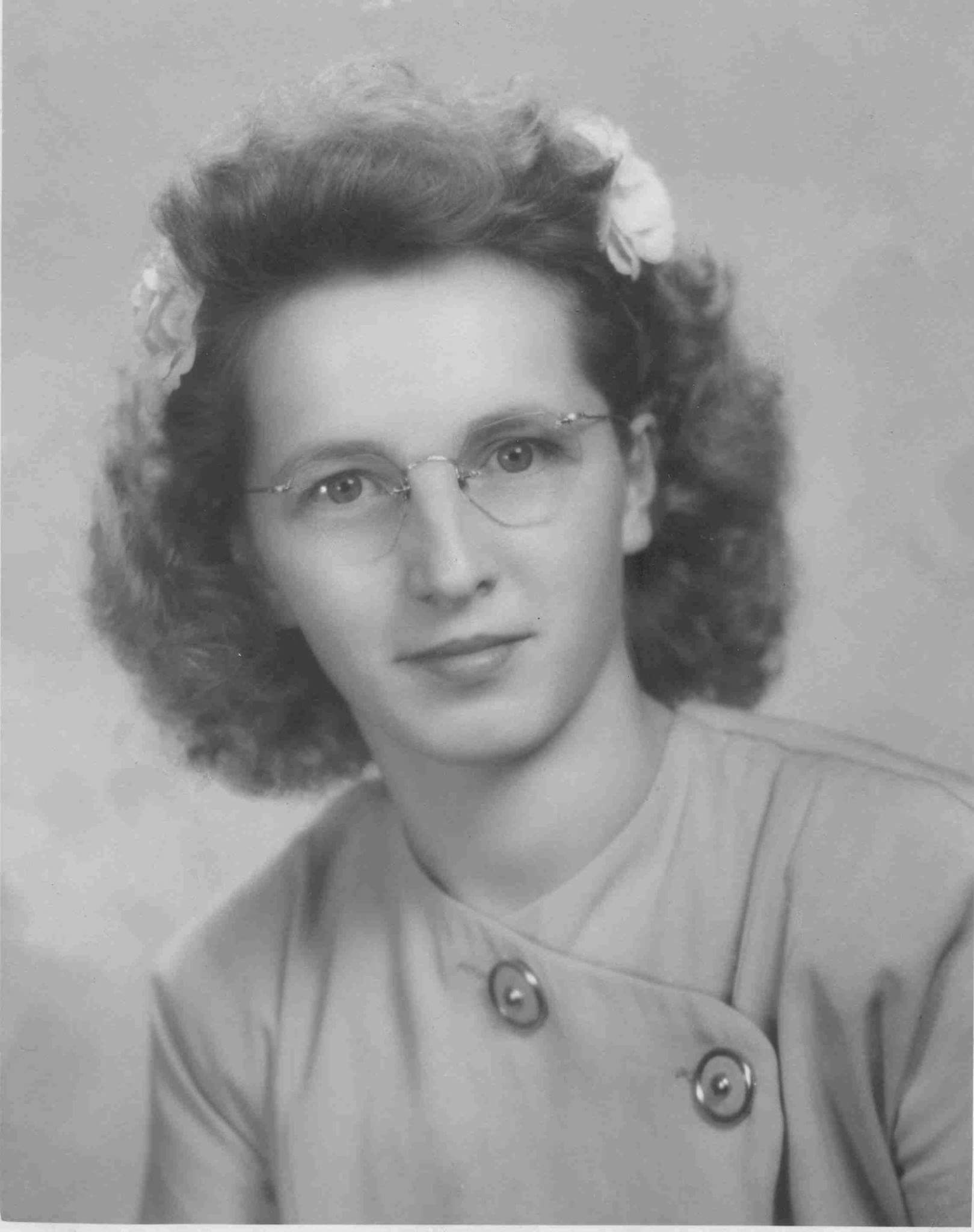