Evelyn ( Newton) Glazebrook, 94, born and raised in Pharsalia, passed away peacefully on December 25, 2021.  Evelyn had moved to Des Moines, Iowa and was a long time resident there, but always thought “going home” meant going to Chenango County.

Evelyn was born in 1927 in Pharsalia, New York. She is the daughter of Orton and Orah Newton. The Newton Family operates a bicentennial dairy farm in the area. Evelyn graduated from Cincinnatus Central High as Valedictorian of her class. After completing an undergraduate degree at Oneonta College, she decided she wanted to pursue Speech Therapy.  Her research found that the best school for those studies was at the University of Iowa.  She left New York and headed to Iowa for her schooling.  While at Iowa, she met Lloyd Nelson, a veteran from WWII who was also studying at the U. of  I. on the GI bill. Lloyd and Evelyn were married in 1953 and settled in Iowa. They lived a few years in the Cedar Rapids area, then later moved to Des Moines. Linda was their first born daughter, born in 1956.  Their youngest daughter was Julie, born in 1959.

Evelyn worked as a Speech Pathologist for several schools in the Des Moines area through the Heartland AEA (Area Education Agencies). The Heartland AEA serves 53 different school districts.  Lloyd worked for the Iowa Department of Public Health.  After settling in Iowa, the Nelsons made several trips back to visit Evelyn’s family in upstate New York. Fond memories of family picnics, blueberry picking, and helping out on the dairy farm are all cherished memories.

Lloyd was diagnosed with lung cancer and died in 1972. After Lloyd passed, Evelyn stayed in Des Moines and remained working to raise her two daughters.

In 1980, she married Chuck Glazebrook and moved to Urbandale.

Chuck passed in 1984 .  At this time, Evelyn purchased a duplex in Windsor Heights, Iowa  which became her home for the next 34 years.

While living in the Des Moines area, Evelyn became an active member of the Unitarian Universalist Church in Des Moines. Her membership at the church spanned roughly 60 years. She was very passionate about multiple issues and active with several organizations including the Women’s International League for Peace and Freedom and the Unity Circle. She was also an avid reader and after retirement become a frequent traveler. One of her favorite destinations was London, which she visited several times.

Evelyn is survived by her two daughters, Linda (Lee) and Julie (Scott). Her beloved brother, Harold Newton, passed away in November of 2018.  She is also survived by seven grandchildren, many nieces and nephews, and her Sister-in-law, Donna Newton.

Not only does Evelyn leave the legacy of her family, she also leaves a lifetime of memories with the friends and family whose lives were touched by her gentle, loving spirit.

Two services will be held to celebrate Evelyn’s life: one at the Unitarian Church in Des Moines, Iowa on March 19th at 11 am. A service and memorial reception will be held near Evelyn’s home in Pharsalia, New York on Saturday, June 4th.  The visitation will be held at K.L. Sharp Funeral Home in Cincinnatus, from 10:00 a.m. to 11:30 a.m. The graveside service will be held at 12:30 p.m. at the Wayside Rest Cemetery, with a luncheon reception immediately following at the Pharsalia Hook Methodist Church.  Expressions of sympathy in memory of Evelyn may be directed to First Unitarian Church of Des Moines, 1800 Bell Avenue, Des Moines, Iowa 50315; Des Moines Symphony, The Temple for Performing Arts, 1011 Locust Street, Suite 200, Des Moins, Iowa 50395; or Wayside Rest Cemetery Association, c/o Carl Schwartz, 896 Hakes-Calhoun-Davis Road, McDonough, NY 13801.

To plant memorial trees or send flowers to the family in memory of Evelyn Glazebrook, please visit our flower store.

Love the photos, Julie! And love your dear mother, a kind, special gal whose absence leaves the world a lesser place. I was so fortunate to have known her. I will always think of her and miss her...a dear lady.

A photo was added for Evelyn (Newton) Glazebrook 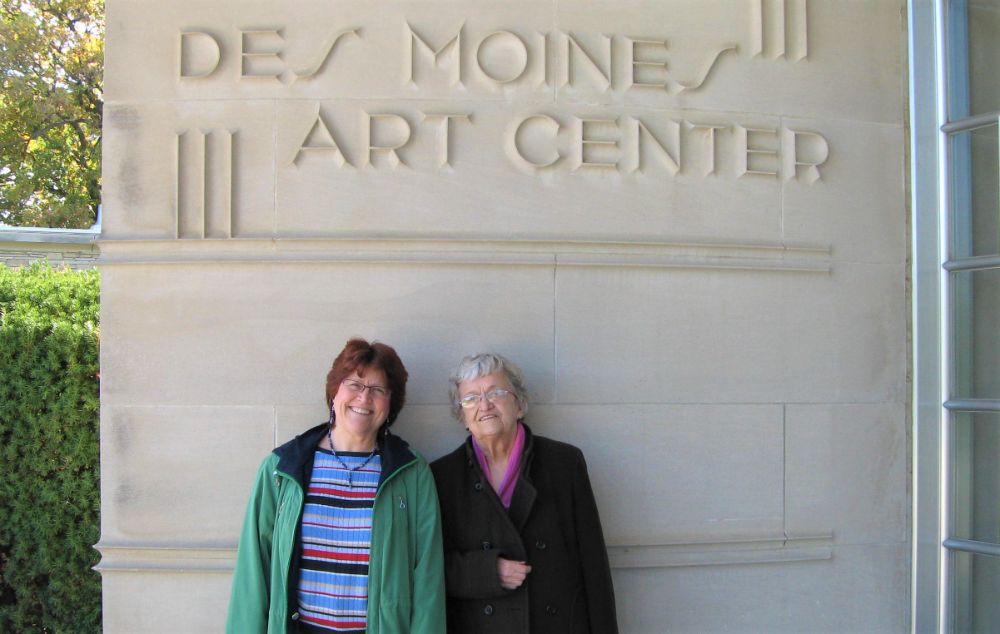 As we get closer to Mom\'s Memorial, it warms my heart to share some of my favorite photos....She was an amazing woman and I am lucky to have her as my Mom. 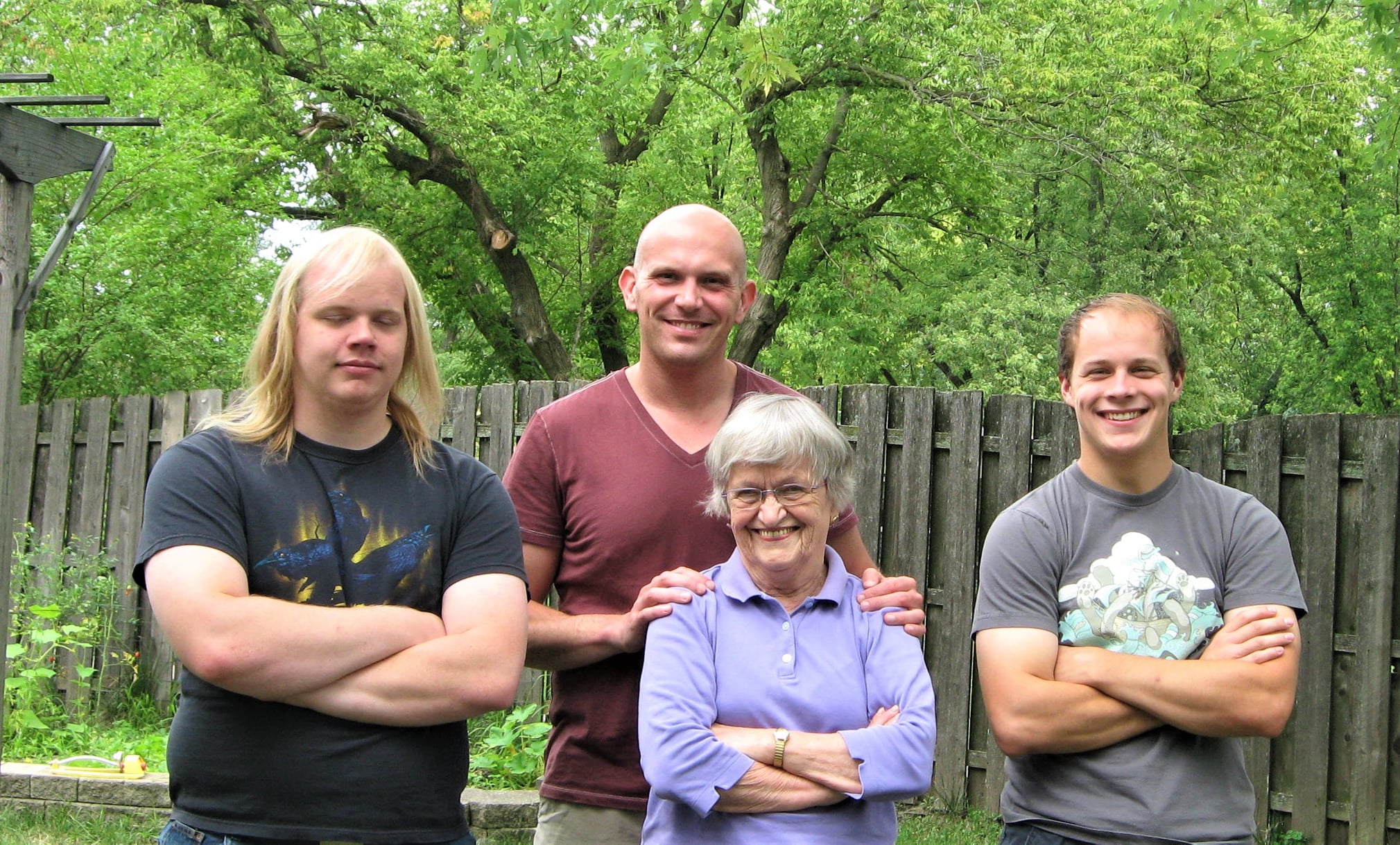 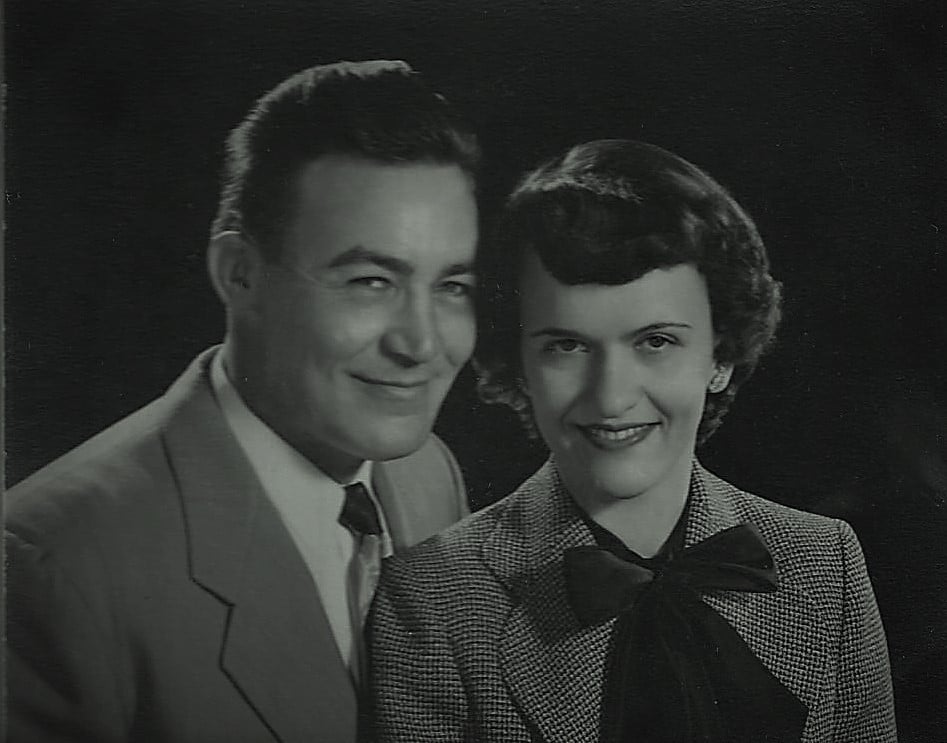 A photo was added for Evelyn (Newton) Glazebrook 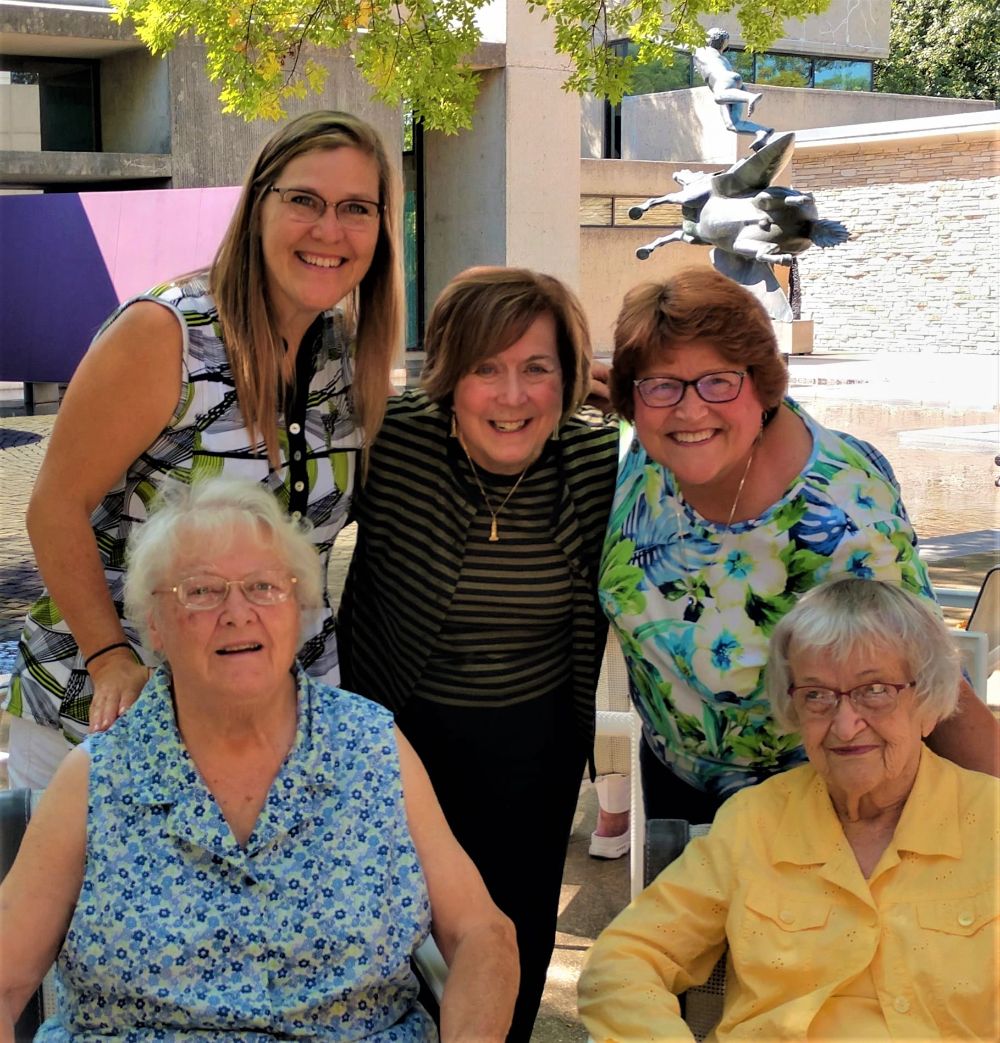 I miss my Mom every day...but find such peace knowing we can come together to remember her with JOY and LOVE! 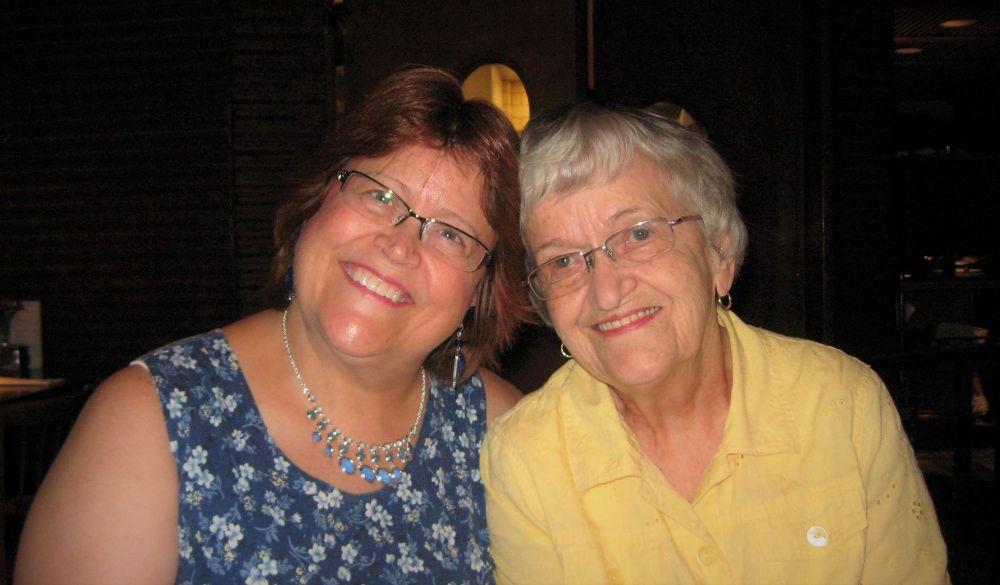