Born in Cortland, NY, on December 2, 1927, Mr. Ufford was the son of the late Wendell and Freeda Southwick Ufford.   He was a 1946 graduate of Cincinnatus Central School and received his bachelor’s degree from Cornell University, where he was also active in the ROTC.  He proudly served as an officer in the U.S. Army Signal Corps during the Korean Conflict where he was stationed in Turkey.  He was a member and trustee of the Pitcher Federated Church and had owned a dairy farm in the Pitcher area.  After retiring from dairy farming, he became a self-employed real estate appraiser.  He was a member of the Marathon Lodge #438 F & AM and had served on numerous boards over the years, including the Cincinnatus School Board for 15 years, Board of Trustees for the Kellogg Free Library, the Pitcher Cemetery Association, and the Town of Pitcher Review Board.  He also served as a cub scout leader.  In his younger years, he was active with 4-H and numerous church activities.

In addition to his parents, he was predeceased by a brother, Lawrence Ufford.

A memorial service will be held at a later date to be announced.  Those wishing to remember Mr. Ufford are asked to consider a donation to the Cincinnatus Emergency Squad, c/o Elaine Oros, 5771 McFarlane Road, Cincinnatus, NY 13040.

To plant memorial trees or send flowers to the family in memory of Franklin Ufford, please visit our flower store.

Praying and thinking of you Aunt Louise and family
during our loss of Uncle Franklin. He will be dearly missed and fondly remembered. He was loved by all of us. Love Colleen Eric & family

Rick and families sorry for your loss

Very sorry for your loss. Rick you and your family are in my thoughts and prayers.
Leonard Abbott

My sympathy to the family. Elaine Ruigrok Ojeda

I'm so sorry to hear of your loss.

Our sympathy to you all. He will be greatly missed.

Louise & Family , So very sorry for Your loss ! I enjoyed visiting & cleaning for Franklin & Louise ! He was a wonderful man and will be missed by many ! Thinking of You Louise Hugs

A candle was lit in memory of Franklin Ufford

A candle was lit in memory of Franklin Ufford

Friends and Family uploaded 3 to the gallery. 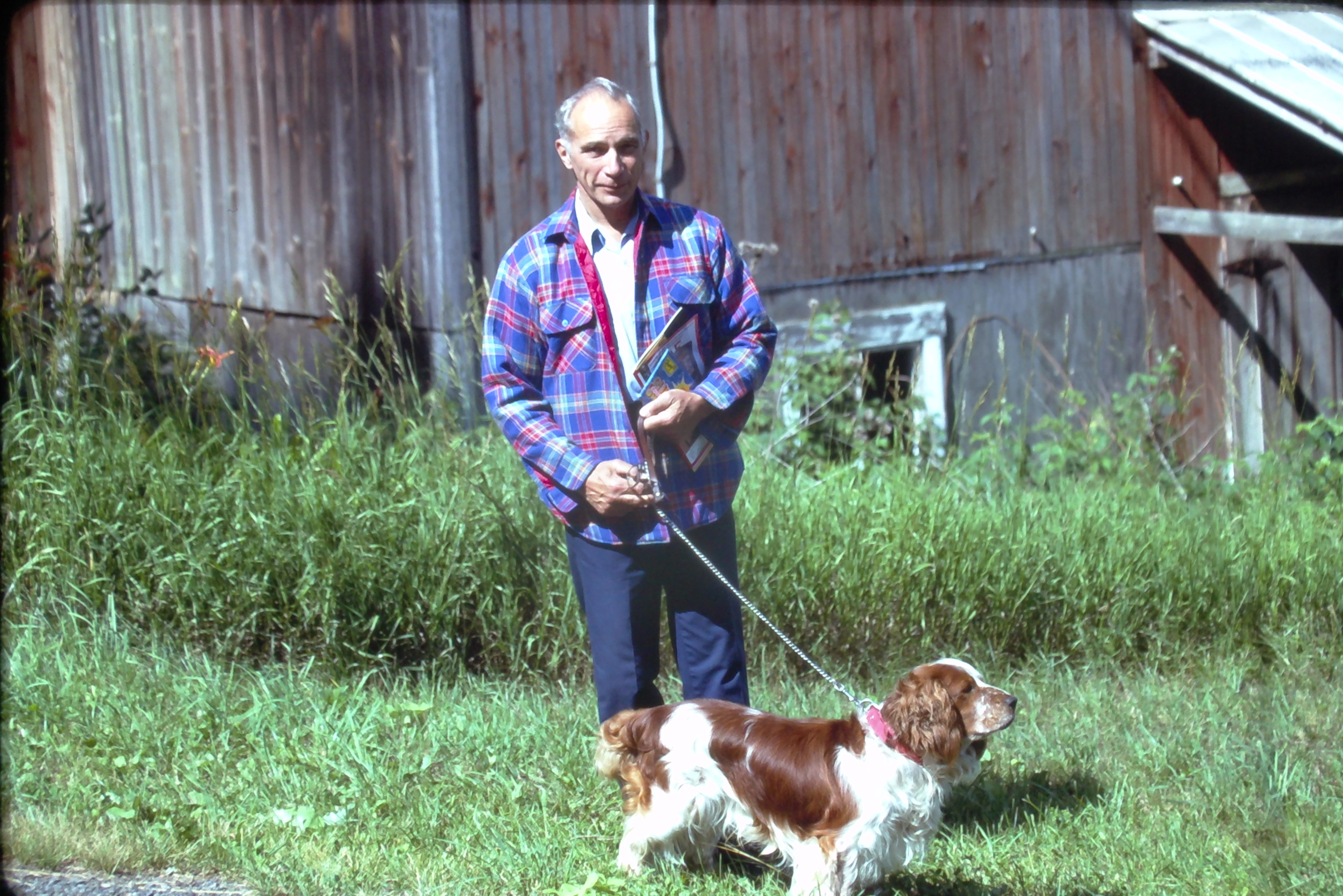 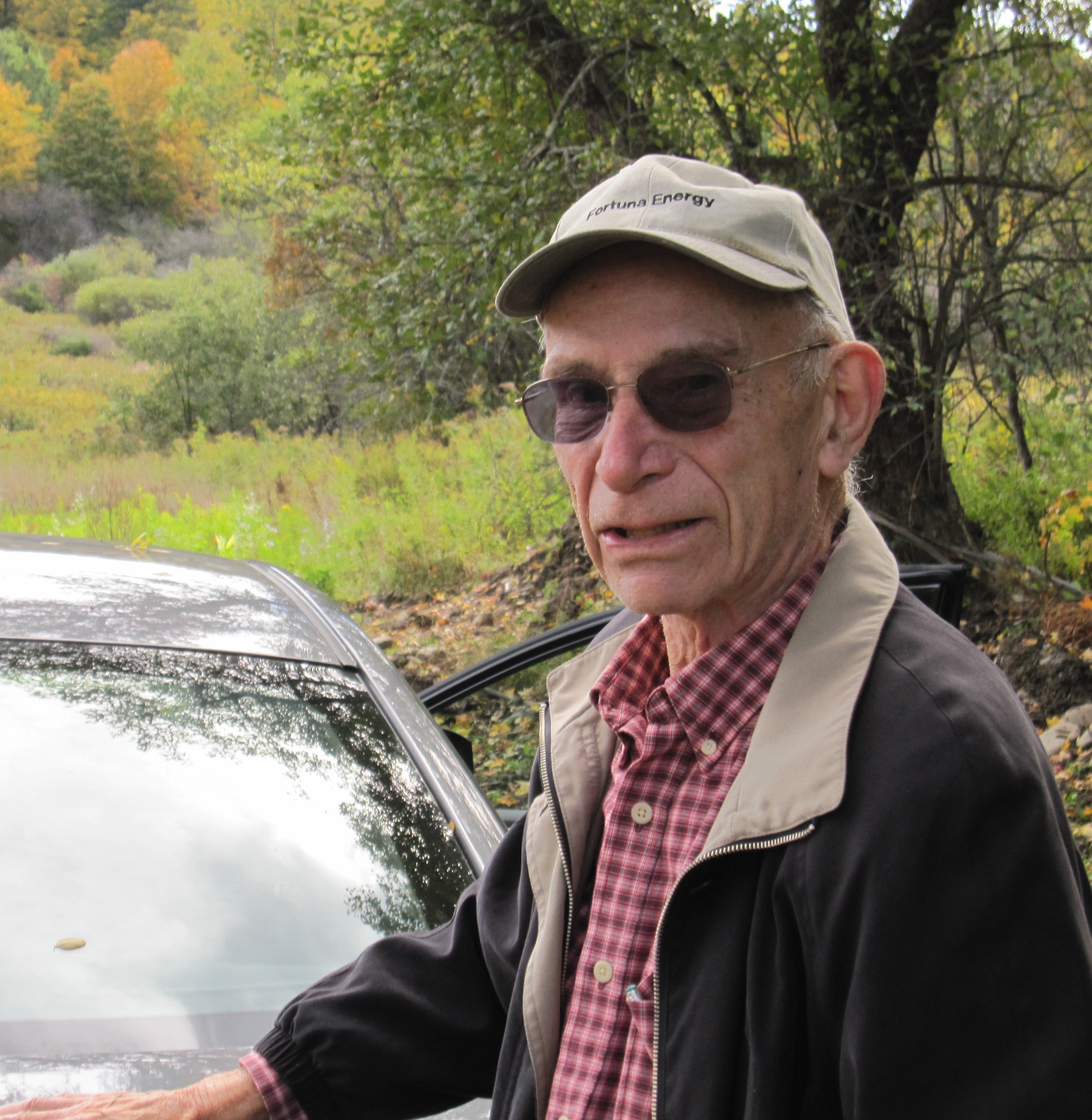