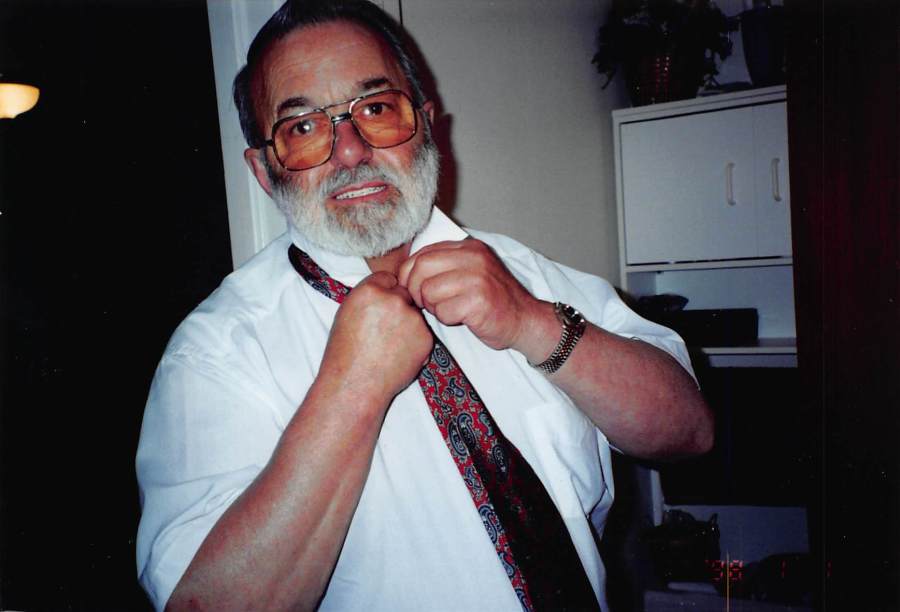 Frederick W. Raymond, 81, of Pitcher, NY, passed away on Wednesday, May 22, 2019, at the Guthrie Cortland Medical Center, Cortland, NY, while surrounded by his loving family.

Born in Cazenovia, NY, on January 6, 1938, Fred was the son of the late Henry and Maggie Fox Raymond.  A longtime resident of the area, he retired from Economy Paving in 1994 after 23 years of dedicated service.  A member of Teamsters Union Local 317, Syracuse, he also drove truck for the Town of Pitcher.  He was an avid fisherman and was a former member of the Taylor Rod and Gun Club.  A devoted husband, father, grandfather, great-grandfather and friend, he will be dearly missed by all who knew him and remembered fondly for his beautiful smile.

In addition to his parents, he was predeceased by brothers, Gilbert and Irving Raymond; and sisters, Margaret Burns and Ada Raymond.

Funeral services will be held at the K.L. Sharp Funeral Home, Cincinnatus, NY on Sunday, May 26, 2019, at 1:00 p.m., with Fred M.S. Downs officiating  Burial will be in Taylor Rural Cemetery.  The family will be present to receive friends at the funeral home on Sunday from 11:00 a.m. until the time of the service at 1:00 p.m.  Expressions of sympathy in memory of Fred may be directed to the Cincinnatus Emergency Squad, c/o Elaine Oros, 5771 McFarlane Road, Cincinnatus, NY 13040.

To order memorial trees or send flowers to the family in memory of Frederick W. Raymond, please visit our flower store.