She is survived by her children, Thelma (Wayne) Theriault of Carson City, NV, Janet Harris of Berkshire, Beverly Slate of WA, and Ronald Lewis (Dorene) Phillips of Florida.  She also leaves behind seven grandchildren and 20 great-grandchildren.

In addition to her parents, she was predeceased by her first husband, Eldon Phillips in 1972 and her second husband, Fred A. Gardner in 1982.

To plant memorial trees or send flowers to the family in memory of Grace Phillips Gardner, please visit our flower store.

My heart felt sympathy to Grace's children...having lost my Mom this year, I know how sad this time can be.  I remember Grace visiting her sister, Lillian, who was our neighbor...such a sweet lady.  Your Mom will be missed.
Dottie (Thomas) Westfall 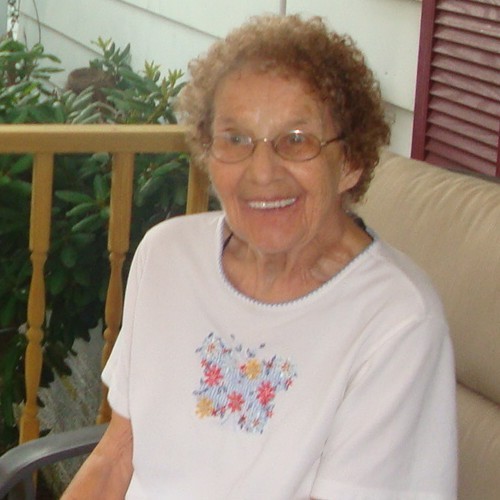