Josh was born in Hamilton, NY on June 5, 1980, son of Kevin and Lori Harris Moon.  He was a 1999 graduate of Otselic Valley Central School and worked in Williamsport for the past few years.  Josh was a friend to many and never knew a stranger.  He always had a smile and kind word for everyone he met and will be dearly missed by his family and friends.

In addition to his parents, Kevin and Lori Moon of North Pitcher, he is also survived by his sons, Zachary and Samuel Moon; and a sister, Kim (Jim Trosper) Moon.  He also leaves behind his paternal grandparents, Pearl and Michael Buckel; his maternal grandparents, Carl and Darlene Harris; a nephew, Ryan Reisdorf; many aunts, uncles, and cousins.

He was predeceased by a paternal grandfather, Bernard Moon.

Funeral services will be held at the K.L. Sharp Funeral Home, Cincinnatus, NY on Saturday, April 27, 2013, at 11:00 a.m. with Jeanne Angell officiating.  Burial will be in North Pitcher Cemetery.  The family will be present to receive friends at the funeral home on Friday from 5:00 p.m. to 8:00 p.m.  Expressions of sympathy in memory of Josh may be directed to the family (Lori Moon, 931 State Highway 26, Pitcher, NY 13136) which will be used to help in the expenses and the care for his young children.

To plant memorial trees or send flowers to the family in memory of Joshua Moon, please visit our flower store.

Lori & Kevin,
I just heard of this. So sorry. All of our thoughts & prayers are with you.

Kevin and Lori,   so sorry for your loss.  I know he will dearly be missed.  Don and I send our love .  And we have you both and carl and Darlene in our thoughts and prayers From Tennessee...   Don and Ann Staelens

So sorry to hear of your loss ...while I haven't seen josh since he was a little boy, I cannot imagine the loss of one's child, no matter what their age is currently.   My heart aches  for what you are going through, and wish there was something we could do to help.  We will be at the service on Saturday, and if there is anything we can do, just ask.  Our thoughts and prayers are with you all ....love, Priscilla and David

Kevin, Lori and family,
I am so sorry to hear of your sons passing.  My thoughts and prayers are with you.  May God be with you and give you peace and understanding.

The Moon Family,
We are so sorry to hear of Josh's passing.  Josh was a wonderful person and joyful friend.  Our thoughts and prayers are with you and your family.

Friends and Family uploaded 3 to the gallery. 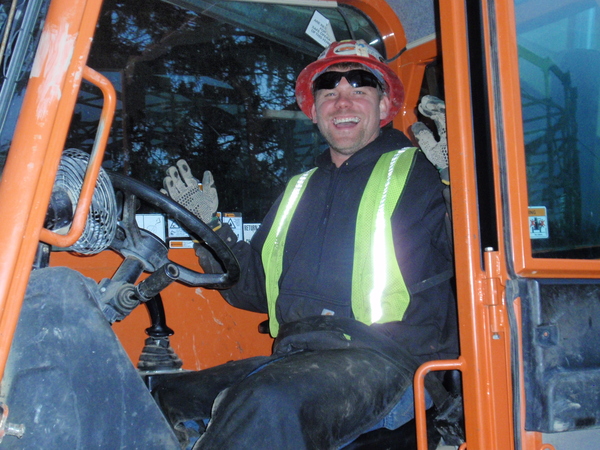 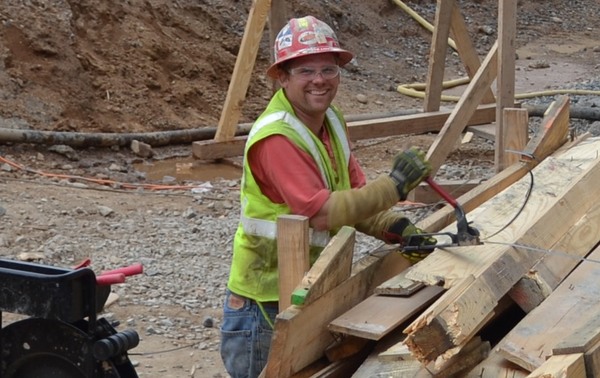