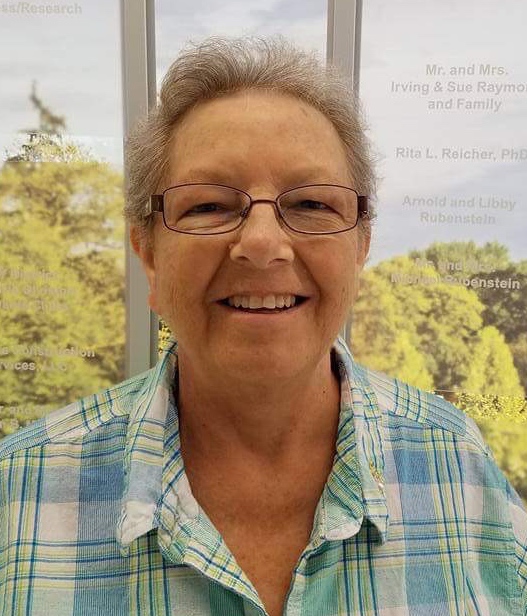 Margaret R. (Raymond) Burns, 72, of Lincklaen, NY, passed away on Wednesday, August 17, 2016, at the SUNY Upstate Medical Center, Syracuse, NY, while surrounded by her family.

Born in the Taylor Valley on April 3, 1944, Margaret was the daughter of the late Henry and Maggie Fox Raymond.  A lifelong resident of the area, she had been employed at various locations including Crescent Corset, Cincinnatus Central School, Gladding, and Cortland Line.  She was a former trustee and past Vice President of the Pitcher Cemetery Association; served as an election’s supervisor for Chenango County; and a member of the Gold and Silver Senior’s Club.

She is survived by her husband of 28 years, Robert Burns, and her children; Susan (Stephen) Horner of Cortland, Michael (Diana) Brewer of Cincinnatus, and John (Stacy) Burns of Virgil.  She also leaves behind her grandchildren, Ryan Tuttle, Isaiah and Julieonna Brewer, and Riley Burns; her brothers, Fred (Kathy) Raymond of Pitcher, Peter (Joy) Raymond of TX, and Lee (Mary) Raymond of CA; a sister, Marjorie (Larry) Banks of Cortland; a sister-in-law, Sue Raymond of Pitcher; several nieces, nephews, and cousins.

In addition to her parents, she was predeceased by her brothers, Francis “Gil” Raymond and Irving Raymond; and a sister, Adah Raymond.

Funeral services will be held at the K.L. Sharp Funeral Home, Cincinnatus, NY, on Monday, August 22, 2016, at 11:00 a.m. with Reverend Will Gallerani and Fred M.S. Downs officiating.  Burial will be in Pitcher Cemetery.  The family will be present to receive friends at the funeral home on Sunday evening from 6:00 p.m. to 8:00 p.m.  Expressions of sympathy in memory of Margaret may be directed to the American Cancer Society, 6725 Lyons Street, P.O. Box 7, E. Syracuse, NY 13057.

To order memorial trees or send flowers to the family in memory of Margaret R. Burns, please visit our flower store.