Neal was born in Smithville Flats on April 25, 1929, the son of the late Ray and Eva Coville Root.  A lifelong resident of the area, he was a member of the Smithville Flats Presbyterian Church and the Lisle Christian Fellowship Church.  He proudly served in the U.S. Army during the Korean Conflict from December 1950 to December 1952 and was stationed in Trieste, Italy, near the Yugoslavian Border, with the TRUST Troopers.  He was a member of American Legion Post #1478, McDonough and the Geneganselet Fire Department.  He had previously served as Town Supervisor and Highway Superintendent and retired as a supervisor from Chenango Co. Waste Management after 21 years of service.

He is survived by his special family, April, Mike, Morgan, and Carter Trayah, and Charles and Karen Schultes; a stepdaughter, Jeanette Wark; stepbrothers, George Gates, Dave Root, John Root and Henry Root.  He also leaves behind many special grandchildren, great-grandchildren; nieces and nephews.

Funeral services will be held at the K.L. Sharp Funeral Home on Tuesday, August 5, 2014, at 1:00 p.m. with Reverend William Haynes officiating.  Burial will be in Westview Cemetery, German.  The family will be present to receive friends at the funeral home on Tuesday from 11:00 a.m. until 12:45 p.m. prior to the service.

To plant memorial trees or send flowers to the family in memory of Neal Root, please visit our flower store.

My deepest sympathies to everyone in Mr. Root's family.  I've done his tax returns for over 20 years.  He was a very sharp man, as well as being extremely kind.  I shall miss my yearly visits with him.

From the Family of Tom and Sallie Root, Matt, John, Chris & Barbie. In your own quiet way you never knew how much you meant to all of us. May all who knew you rejoice in your memory.

Friends and Family uploaded 2 to the gallery. 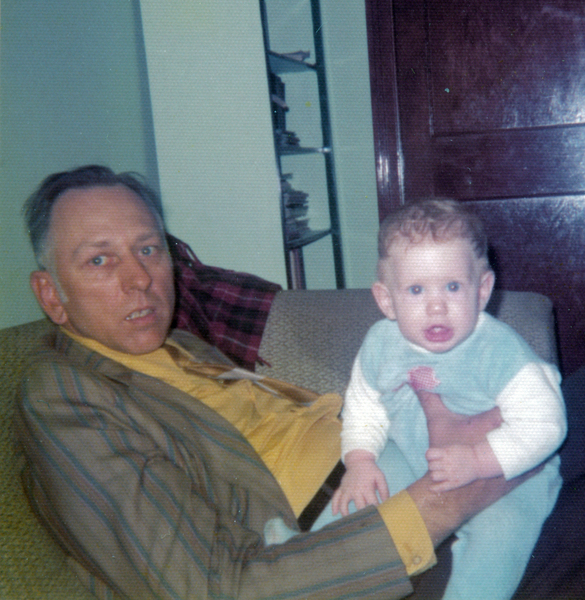 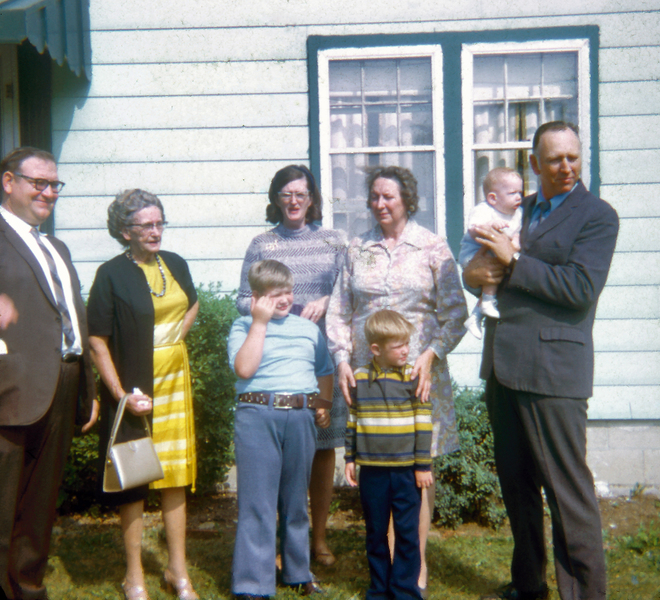