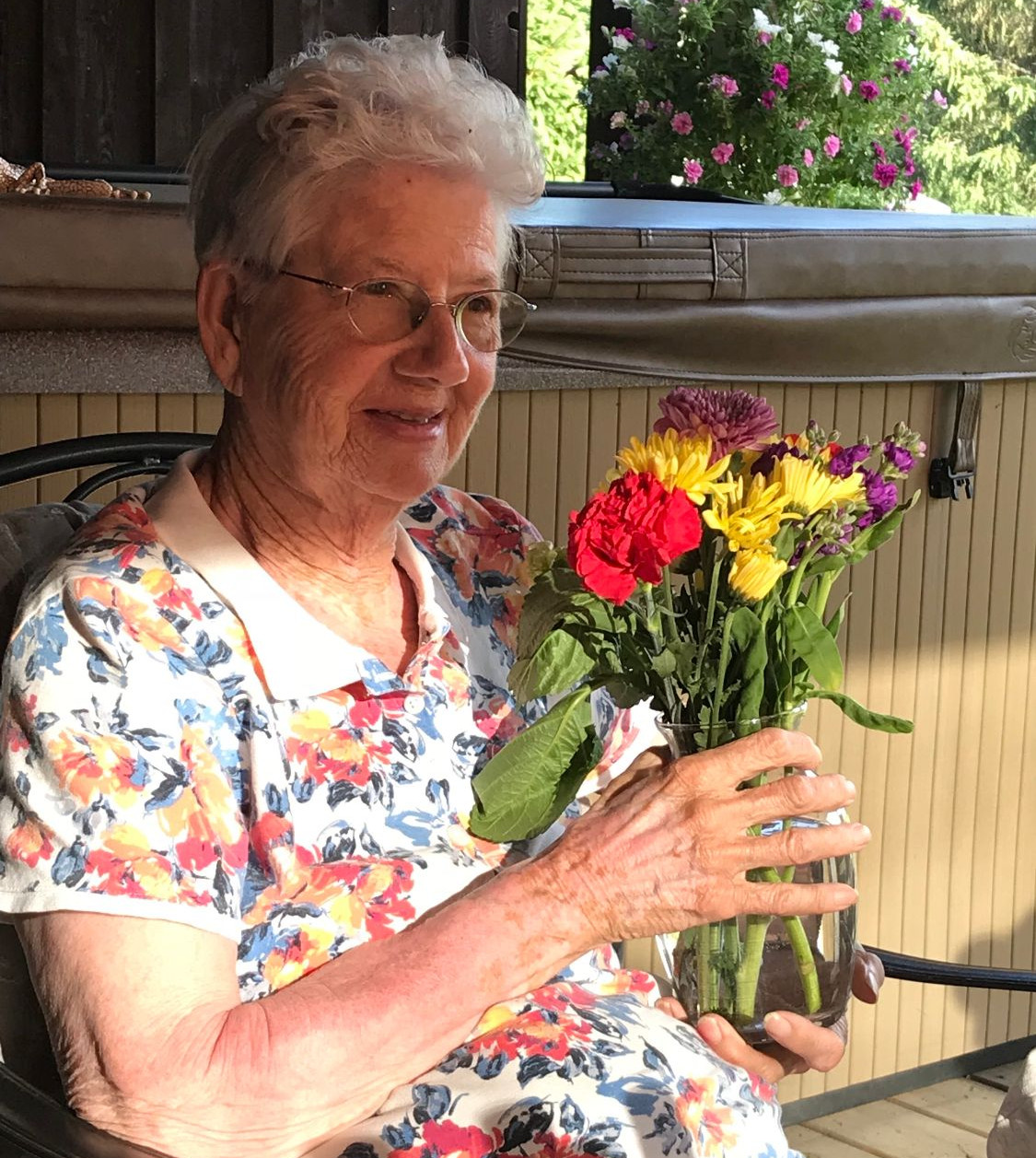 Born in Central Square, NY, on July 12, 1934, Pat was the daughter of the late Clair and Burnetta Baldwin Upham.  She was a 1952 graduate of Otselic Valley Central School and a member of the South Otselic United Methodist Church.  On September 27, 1979, she was appointed the postmaster of the South Otselic Post Office and retired in March 1998 after 30 plus years of service.  She had previously served as a district representative for the National Association of Postmasters of the United States and was a founding member of OVIPA.  She was active with the Otselic Valley Alumni Association and served as a volunteer for the Sunshine Shop at the Methodist church.  In her spare time, she enjoyed knitting, crocheting, and quilting.

She is survived by her husband of almost 65 years, Charles Hathaway; and her son, Jeffrey (Valerie Kenyon) Hathaway of South Otselic.  She also leaves behind her grandchildren, Ashley (D.J.) Millard of Solon, Bradley (Alison) Burke of Cincinnatus, and Christopher (Tanya Ballard) Burke of Cincinnatus; her great-grandchildren, Adyson and Brynlee Burke, Emma, Jordan and Katelyn Millard; several nieces, nephews and cousins.

In addition to her parents, she was predeceased by her daughter, Melanie Rea in 2018; a sister, Vernetta Mowers; and brothers, Roy Upham and C. Herbert Upham.

Funeral services will be held at the K.L. Sharp Funeral Home, Cincinnatus, NY, on Thursday, May 26, 2022, at 1:00 p.m. with Reverend Carl Johnson officiating.  Burial will be in North Pitcher Cemetery.  The family will be present to receive friends at the funeral home on Thursday from 11:00 a.m. until the start of the service at 1:00 p.m.  Expressions of sympathy in memory of Pat may be directed to the South Otselic United Methodist Church, P.O. Box 47, South Otselic, NY 13155 or the Juvenile Diabetes Research Foundation, P.O. Box 37920, Boone, IA 50037-0920.

To order memorial trees or send flowers to the family in memory of Patricia L. (Upham) Hathaway, please visit our flower store.