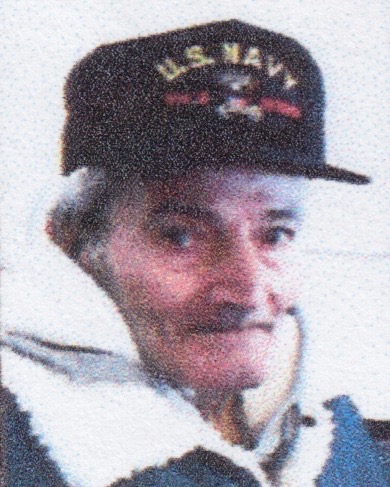 Born in Brooklyn, NY on November 8, 1925, Pat was the son of the late Santo and Filippa Castania LiCausi.  For the past nine months, he has made his home in Cincinnatus where he received loving care from his daughter and son-in-law, Jeannie Bello and Mike Hatch.  He proudly served in the U.S. Navy during WWII and was a member of the McDonough American Legion Post #1478.  He retired from the Air Traffic Controller Local Union #295, Queens, NY after several years of service.

He is survived by his children, Santo LiCausi, Paddy John LiCausi, Sharlene LiCausi, Jeannie Bello  and her spouse Michael Hatch, and Peter LiCausi.  He also leaves behind a special grandson, Anthony and his wife Lindsey LiCausi, who recently blessed him with a great-granddaughter, Sophia; and grandchildren Willow and Jeanette Figueroa, John, Marie, Lisa, Brooke, and Peter James LiCausi; his sisters, Vivian Pollichino and Stephanie Alongi; several nieces, nephews, and cousins.

He was predeceased by a daughter, Stephanie in 1991, and a brother, Anthony LiCausi in 1995.

A memorial service, followed by military honors, will be held at the K.L. Sharp Funeral Home, Cincinnatus, NY on Saturday, September 12, 2015, at 3:00 p.m. with Fred M.S. Downs officiating.  The family will be present to receive friends at the funeral home on Saturday from 1:00 p.m. until the start of the service at 3:00 p.m.  Expressions of sympathy in memory of Pat may be directed to the family, Jeannie Bello Hatch, 1919 State Rt. 41, Cincinnatus, NY 13040, to help offset expenses.

To order memorial trees or send flowers to the family in memory of Patsy "Pat" J. LiCausi, please visit our flower store.