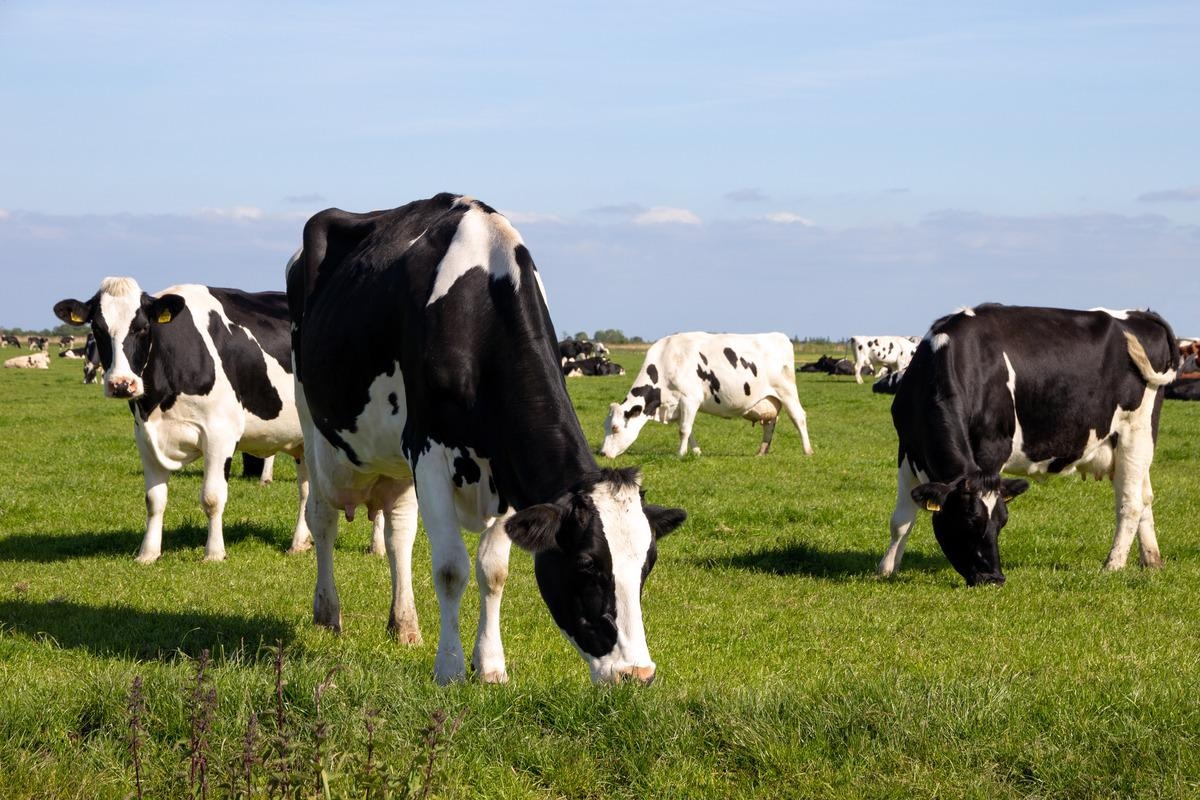 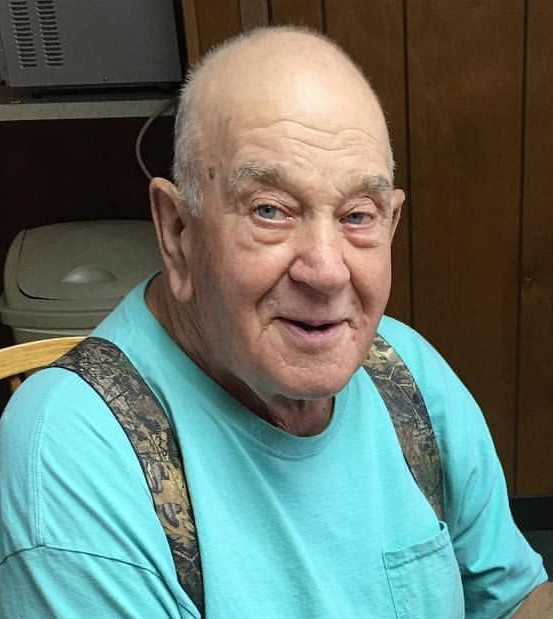 Jack was born in Pitcher, NY, on June 8, 1935, the son of the late William and Myrtle Carr Stith.  He owned and operated the Stith Farm in Pitcher for most of his life.  In 1972, Jack and his family received the Chenango County Farm Family Award.  He had also served as the highway superintendent for the Town of Pitcher from 1962 to 1970.  In 1963, he built his own sugar house and enjoyed making maple syrup from that time forward.  Jack was a very family-oriented person who loved his family, and extended family, dearly.  To this day, there are still several young adults who called him “Poppy.”

In addition to his parents, he was predeceased by his wife of 59 years, Rita Stith, on December 2, 2014; sons, Kevin Stith in 1984 and Lawrence Stith in 2015; a grandson, Tyler Feeley in 2020; brothers, Isadore, Charles, and Theodore Stith, Sr.; sister, Wilma Closson; and his beloved dog, Snowball.

The family will be present to receive friends at the K.L. Sharp Funeral Home, Cincinnatus, NY, on Tuesday from 6:00 p.m. to 8:00 p.m. and on Wednesday from 10:00 a.m. to 11:00 a.m.  Funeral services will be held at the funeral home on Wednesday at 11:00 a.m. with Fred M.S. Downs officiating.  Burial will be in North Pitcher Cemetery.  For those wishing to remember Jack, the family has requested that a fruit tree be planted in his memory or a donation may be made to the American Diabetes Association, P.O. Box 7023, Merrifield, VA 22116-7023.

To order memorial trees or send flowers to the family in memory of Roy "Jack" Stith, please visit our flower store.