Born in Caroline Center, NY, on September 7, 1934, Ginny was a daughter of the late Angelo Scalia and Grace Liddington Scalia Glover.  A lifetime resident of the area, she had previously worked at Jo-Le Fabrics in Brooktondale for a number of years.

She is survived by her husband of 59 years, Donald Lacey; a son, Ronald (Marie) Lacey of Ithaca; a granddaughter, Heather (Rob) Benedict of Ithaca; brothers, George (Shirley) Scalia of LA and Roger (Nadine Vasicek) Scalia of Endicott; several nieces, nephews, and cousins.

In addition to her parents, she was also predeceased by a sister, Betty Scalia.

To plant memorial trees or send flowers to the family in memory of Virginia Lacey, please visit our flower store.

Heather and Rob: My thoughts are with you and your family with the loss of your grandmother. 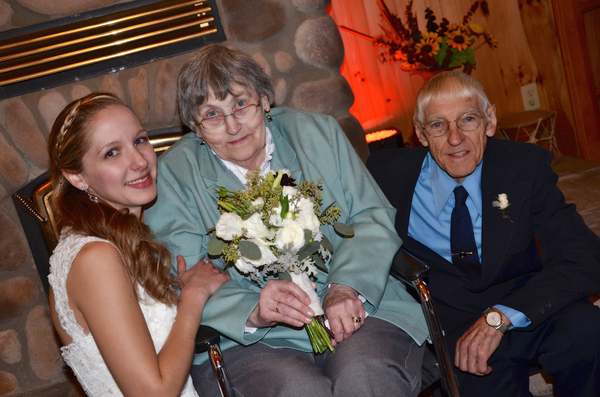