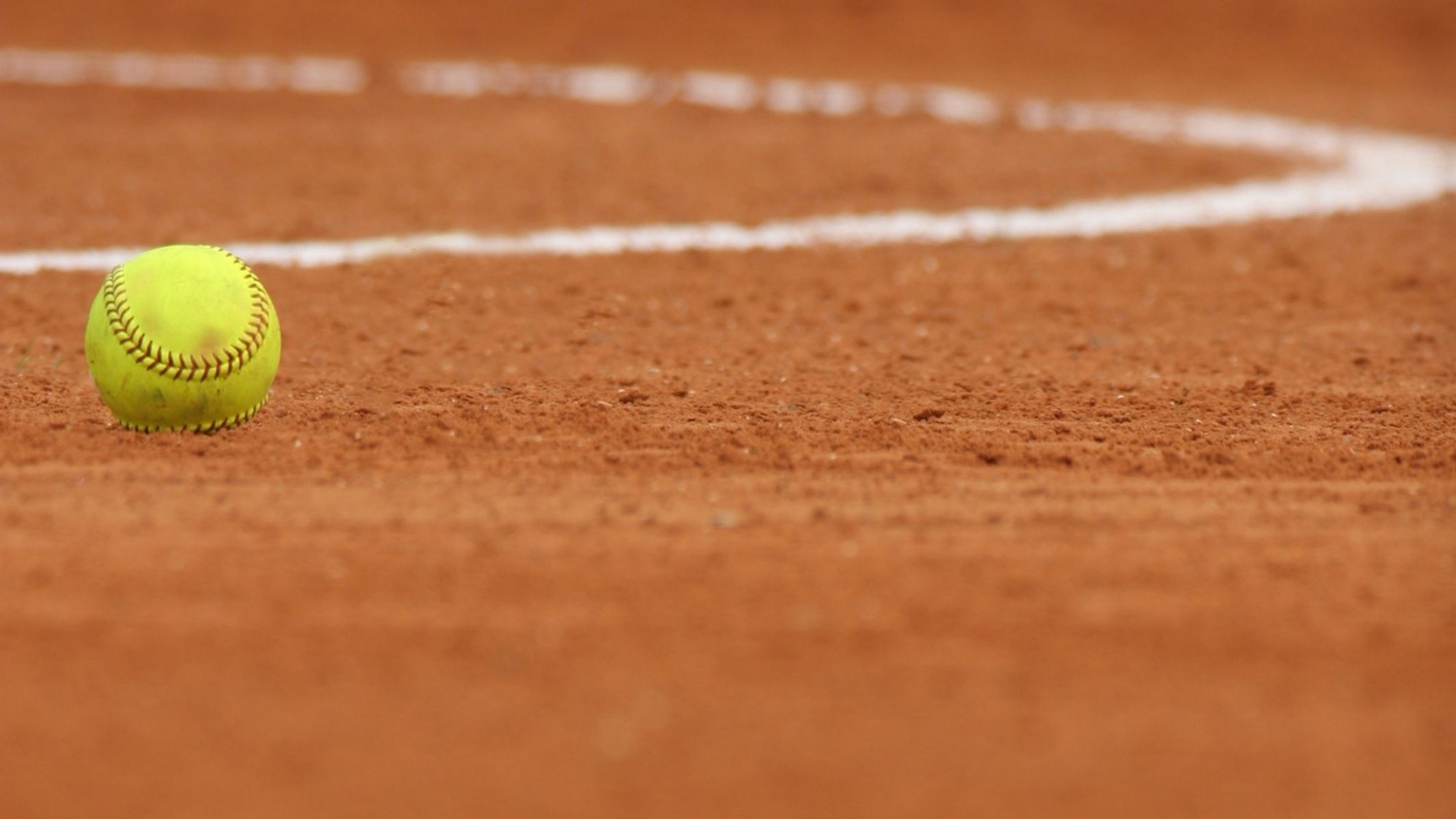 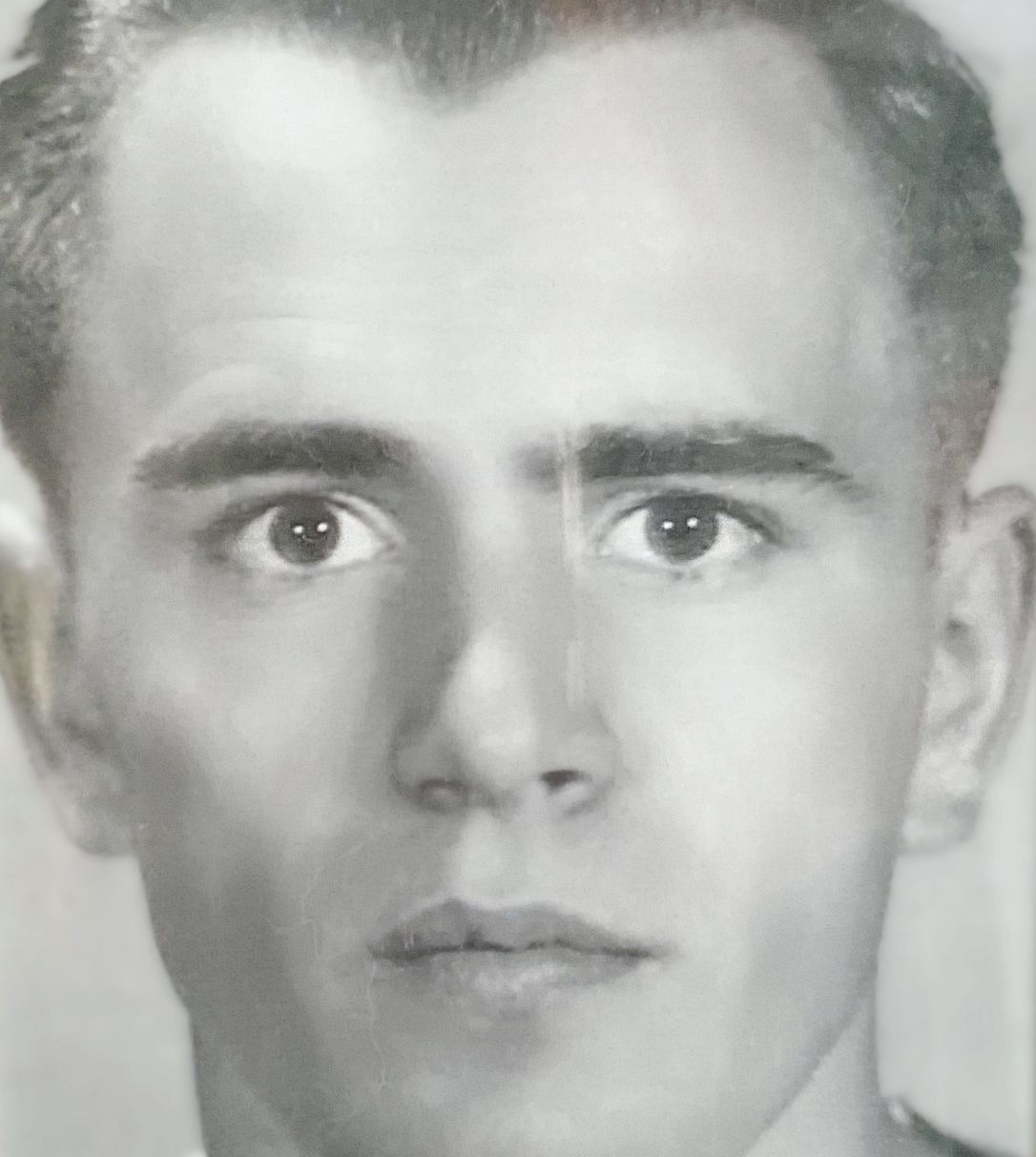 William (Bill) Henry Butler, 82, born October 8, 1939, in Homer, NY, currently of Cincinnatus, NY, loving and devoted husband to Marna Beth (Sampson) Butler, passed away after battling a long illness on February 27, 2022, with Marna by his side.

Bill was predeceased by his loving parents Frances and Woodrow Butler of Homer, New York.

Bill is also survived by his sisters Beverly (Gerald) Congdon and Bonnie (Wayne) Coon, his brother Donald (Terri) Butler all of Homer/Cortland, NY, as well as several nieces and nephews.

Bill and Marna shared a loving and devoted marriage since 1961 where they met in high school and married.  After being drafted during the Cuban Missile Crisis and starting their marriage in Texas, they returned to Cortland and Homer where they raised their three daughters.  Bill was employed as a drafter at Smith Corona and then Pall Trinity Micro Corporation from which he retired.  Bill was a loving and dedicated son, husband, father and grandfather who worked second jobs most of his life to support his family, you could count on him being there for anything when his family was in need.

Bill and Marna worked hard to build their dream home that Bill designed in July of 1990. Bill cherished being involved in his children and grandchildren’s life, from spending Sundays watching football, fishing and teaching his girls sports, dancing to Elvis in the living room, hiking and camping with his grandchildren on the back hill, coaching a little league baseball team, to white water rafting in boy scouts.  You could find him in the highest row, in the middle of the bleachers or far out in centerfield of every and all of their athletic events.   Bill enjoyed fishing with his father, deer and pheasant hunting with his brother Donny and cherished his Brittany Spaniels, Brit, Kate and Cass.   Bill was a prankster and had a mischievous side that would sometimes find him on the end of a long disapproving look from his wife, but don’t be fooled, they both found much joy in it.

From birth, sports and athletics were Bill’s passion.  As a multi varsity letter recipient in football, basketball, baseball and track, Bill still holds scoring records at Homer Central High School and was inducted into the Athletic Hall of Fame.  Bill received an Athletic Scholarship for football at Colgate University.  He played semi-pro baseball for Tom Berardi’s Cortland Merchants squad that was affiliated with the Baltimore Orioles and attended the draft for the Giants pro baseball team. Bill was drafted to the Army during the Cuban Missile Crisis where he played baseball in  Fort Hood Texas. Following his time in the service, he participated on many fast and slow pitch tournament and non-tournament softball teams. He was a member of the Syracuse Cyclones team that participated in six World Senior Slow-pitch Championships held at Arizona, Texas, Tennessee, Michigan and Florida locales.  His playing career took him to 30 states and Canada. Bill also worked as an umpire for college and high school baseball and softball events.   Bill was inducted into the Frances Mott, New York State Softball Hall of Fame in 2013 in recognition of his outstanding ability and achievement demonstrated in softball competition.  After retiring from Pall Trinity Micro Corporation, Bill was honored with his dream job, working a long side Coach Dick “Dancer” Blood and Coach Julie Platt Farlow of the Cornell University Softball team. There he helped coach the team to victory in three D1 NCAA Championships.  Bill enjoyed donating his time to coaching multiple high school softball players individually in hitting and pitching, of which many went on to play D1 in college ball.  After 10 years coaching, Bill took a step back from coaching to follow his granddaughter’s senior year on the Varsity softball team at Colgate University, and her transition from playing to coaching.

Bill was a competitor on the field, and winning was everything, but he knew there are different types of wins and not all of them are on the scoreboard.  He took pride in watching his family grow, his children and grandchildren’s successes in academics, careers and watching them build their families. He beamed with joy at the bonds they are creating and wonderful human beings they all have become.

Per Bill’s wishes, a Celebration of Life memorial will be held later in the spring.

Bill requested that in leu of flowers, friends and family consider donating to the Cornell University and Hamilton College Softball programs in his name.

To order memorial trees or send flowers to the family in memory of William H. Butler, please visit our flower store.